Story Of An Agile Video Production

Football is not just a game. It’s a way of expression for many nations. It’s also the host of many advanced technologies – Goal Decision Systems and Sensors on the Goalposts to name a few.

Behind all of these technologies are integrated circuits and embedded systems. Our client, a renowned semiconductor company, wanted to showcase the silicon technologies that operate during the game. This story is about the crisp video we produced – in 14 work hours.

The Tessolve Factor
Our client – Tessolve is an established name in the industry of semiconductor design, testing, and production. Automotive to consumer devices to medical technologies – their extensive expertise and capabilities have transformed multiple sectors. As a part of their ongoing marketing plans, they wanted to highlight semiconductor technologies in everyday life. At the time, the worlds major football tournament – the FIFA World Cup was ongoing. The client wanted to highlight silicon engineering and how it affects the 90 minutes of the game.

The Tackles On The Way
Exhibiting semiconductor technologies means showing ICs, chips, embedded systems, etc. However, we agreed to not position the video through a technical route. The idea was to show technologies indirectly, exploring them through every aspect of the game – be it a foul or a decisive goal. But that was not the main challenge. The tournament had already progressed to the pre-quarterfinals, and we had to produce the video – fast.

Dribbling Through The Challenges
Fast and fruitful, our research on advanced football technologies brought the script to life and our first cut of the video for initial approval. All this happened within a day’s time. And a day later, after the initial approval, we started production of the final version. By that day’s end, we were done with the final video of 49 seconds.

Differentiator In Our Game
Video production isn’t easy on the fast route – given the actual production takes time. And here was our very own Mission-Impossible that we made possible. Our final production was done in less than half a day (though we put in some extra hours beyond the usual timings).

The other differentiator was subtly connecting what happens on the field to semiconductors. Since there wasn’t any voice over, we had to achieve it through frames. And we did just that. Our script – a crisp 60 words story was a perfect match for our production need.

Game, Set And Match!
60 words script, a fast-paced beat and a relevant storyboard – the 49 seconds video in 14 hours was a winner. It won our rising confidence that we can produce great stuff, even at the eleventh hour. It won the heart of the CEO of Tessolve and the members of his management team. 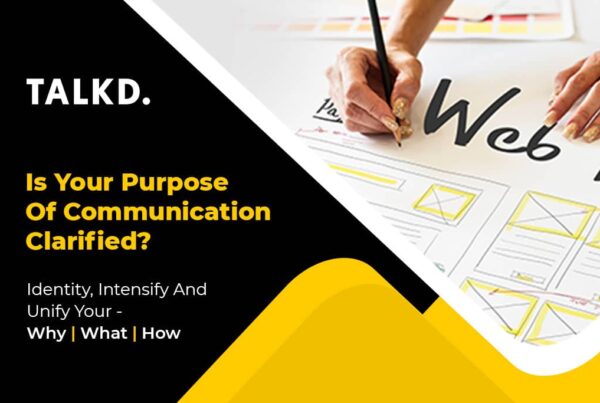 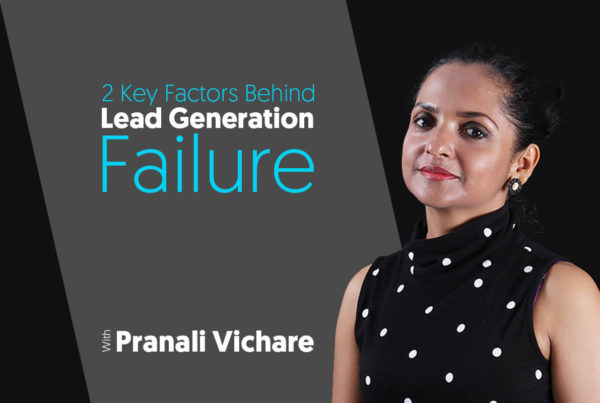 Two Key Factors due to which Lead Generation Fails

Digital Marketing gets more challenging in 2019

There is no better time than now